Senior judges are set to review the sentence of a man who pleaded guilty to exploiting a vulnerable worker living in a shed on a caravan park in Cumbria.

The Attorney General’s Office has referred the sentencing of Peter Swailes to the Court of Appeal for consideration as an unduly lenient sentence.

Solicitor General Alex Chalk QC said: "This was a very serious case of exploitation and I wish to express my sympathies to the victim.

"After careful consideration, I have decided to refer Peter Swailes' sentence to the Court of Appeal as it appears to me to be unduly lenient.

"It is now for the court to decide whether to increase the sentence." 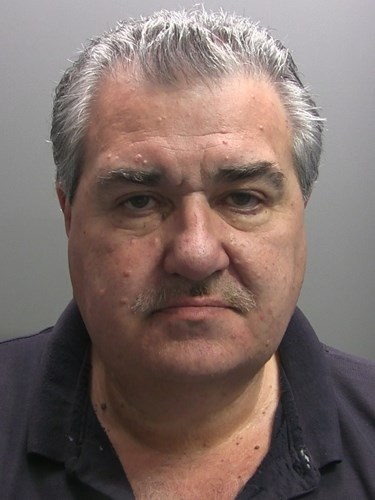 Swailes was sentenced to nine months in prison, suspended for 18 months, when he appeared before Carlisle Crown Court in February this year.

The 56-year-old, of Cryndlbeck Stables, Low Harker, Carlisle, had previously admitted a charge of conspiring to organise the travel of an individual with a view to exploiting them contrary to Section 2 of the Modern Slavery Act 2015 and Section 1 of the Criminal Law Act 1977.

In sentencing Swailes, Judge Richard Archer took account of his limited guilty plea, on the basis he claimed he was unaware of the victim's living conditions and did not work with him on a regular basis. The court also heard that Swailes was reported to be in poor physical and mental health. 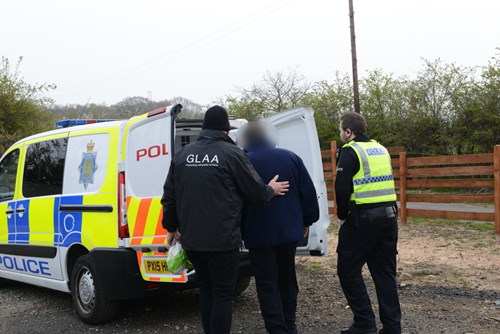 Investigators from the Gangmasters and Labour Abuse Authority (GLAA) arrested Swailes in April 2019.

Six months earlier, the GLAA was supported by the National Crime Agency and Cumbria Police in executing a search warrant at Hadrian’s Caravan Park near Carlisle.

His father, also Peter Swailes, was arrested on that day and was due to stand trial but died in 2021, aged 81.

The victim, who is now in his early 60s, was rescued from the site and accepted into the government’s National Referral Mechanism.

He now lives in supported accommodation outside of Cumbria and has been helped by City Hearts, a charity providing long-term support to survivors of modern slavery.