A man has admitted exploiting a vulnerable worker who lived in a six-foot shed on a caravan park for 40 years.

Peter Swailes, 56, entered a guilty plea when he appeared before Carlisle Crown Court on Tuesday January 18.

Swailes, of Cryndlbeck Stables, Low Harker, Carlisle, was released on bail to appear before the same court for sentencing on February 4. 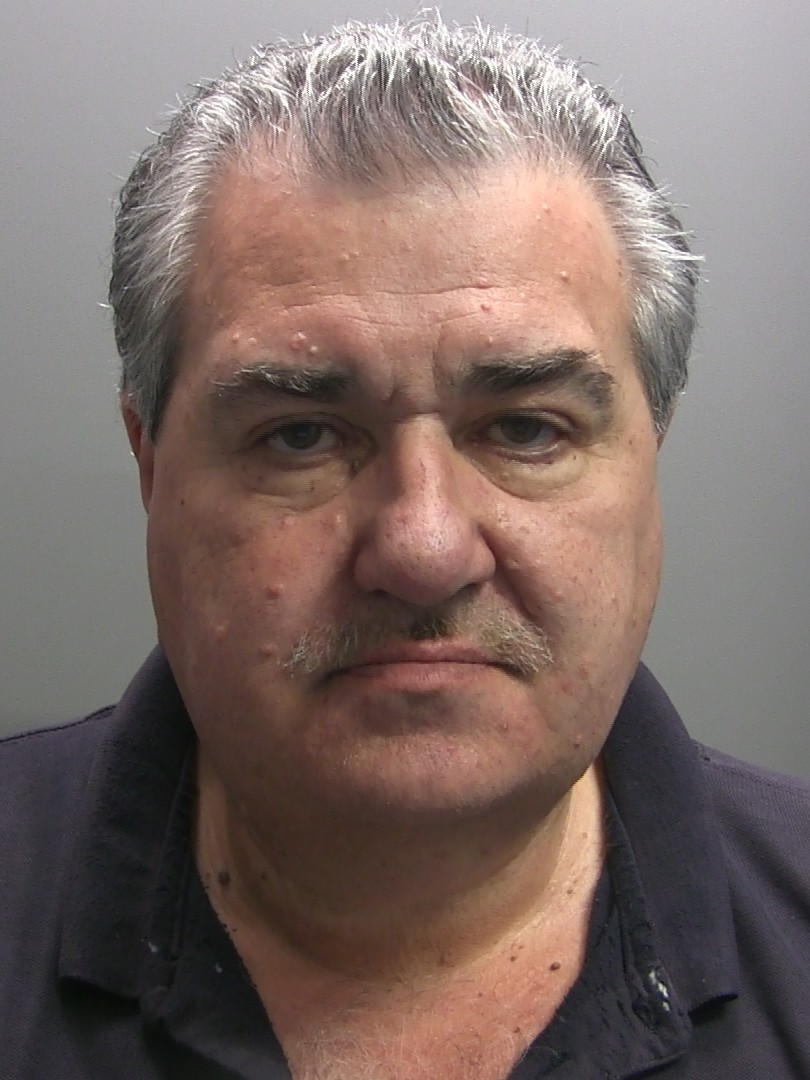 Investigators from the Gangmasters and Labour Abuse Authority (GLAA) were supported by Cumbria Police and the National Crime Agency (NCA) in rescuing the victim during an operation in 2018.

A search warrant was executed at the Hadrian’s Caravan Park near Carlisle on October 3 and the defendant’s father, also Peter Swailes, was arrested in his static caravan on suspicion of offences under the Modern Slavery Act 2015.

His response to the GLAA when he was informed he was under arrest was: “not all this slavery thing again”.

GLAA and NCA officers continued their searches and approached a small green wooden shed next to the caravan. After they knocked on the door, they were greeted by the victim.

He appeared dishevelled and agitated, telling officers that he had lived there for 40 years.

The victim then asked if he could have a wash, indicating that he washed in a kitchen sink in a building next to his shed. 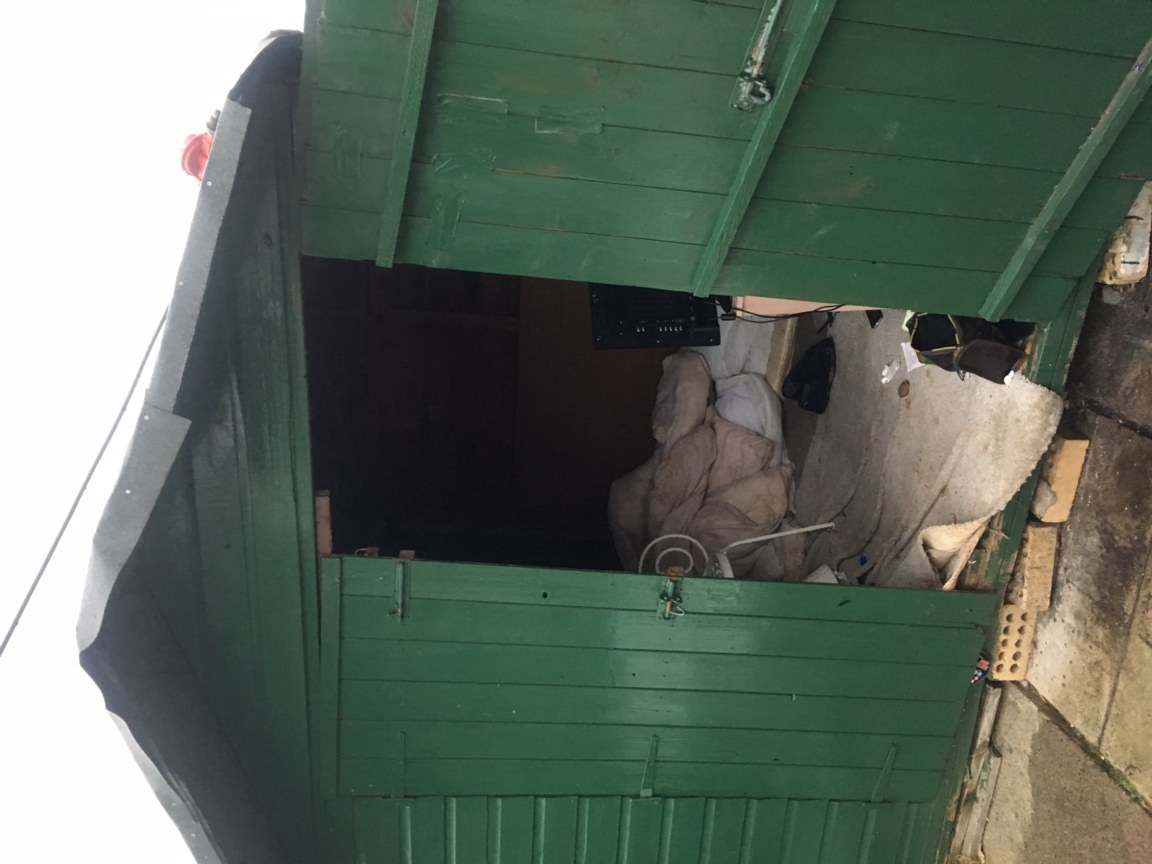 The shed itself was in poor condition when explored by the GLAA. There was only one window which could not be fully closed and the shed was in complete darkness when the doors were shut.

An old electric heater with damaged wiring was discarded in the corner of the shed, and there was no other heating inside.

By contrast, officers noted that another shed on site used for the family dog to sleep in was in a far better state.

In interviews, the victim stated that he worked on farms, with the work consisting of painting, slating and tarmacking. He said he was paid as little as £10 per day. 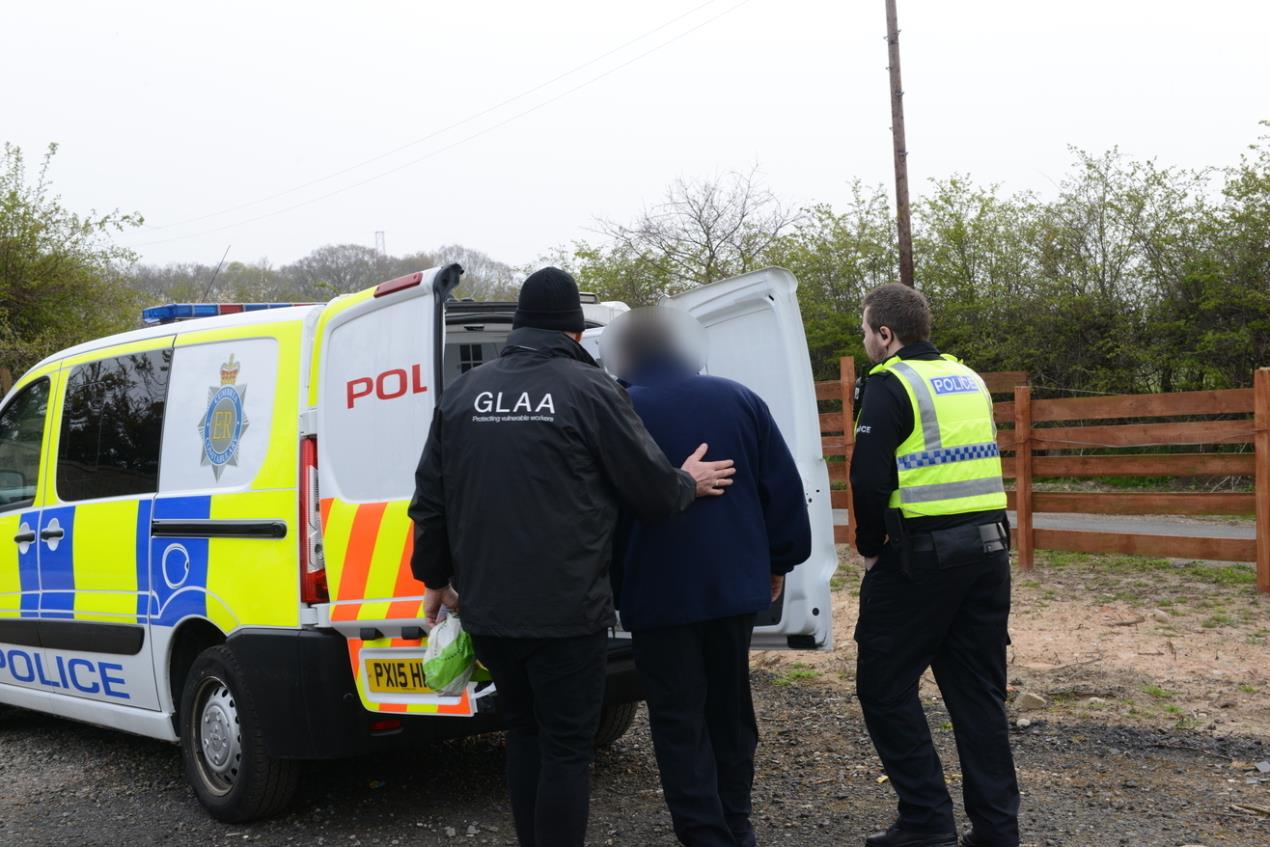 During the course of the GLAA’s investigations, it became clear that Swailes’ son was suspected of the same offences.

He was arrested at the same site by the GLAA in April 2019 and offered no comment during interview.

Both were subsequently charged with conspiracy to organise the travel of an individual with a view to exploiting them contrary to Section 2 of the Modern Slavery Act 2015 and Section 1 of the Criminal Law Act 1977.

The victim was accepted into the government’s National Referral Mechanism (NRM) on the day he was rescued and continues to receive specialist support to this day.

He now lives in supported accommodation outside of Cumbria. 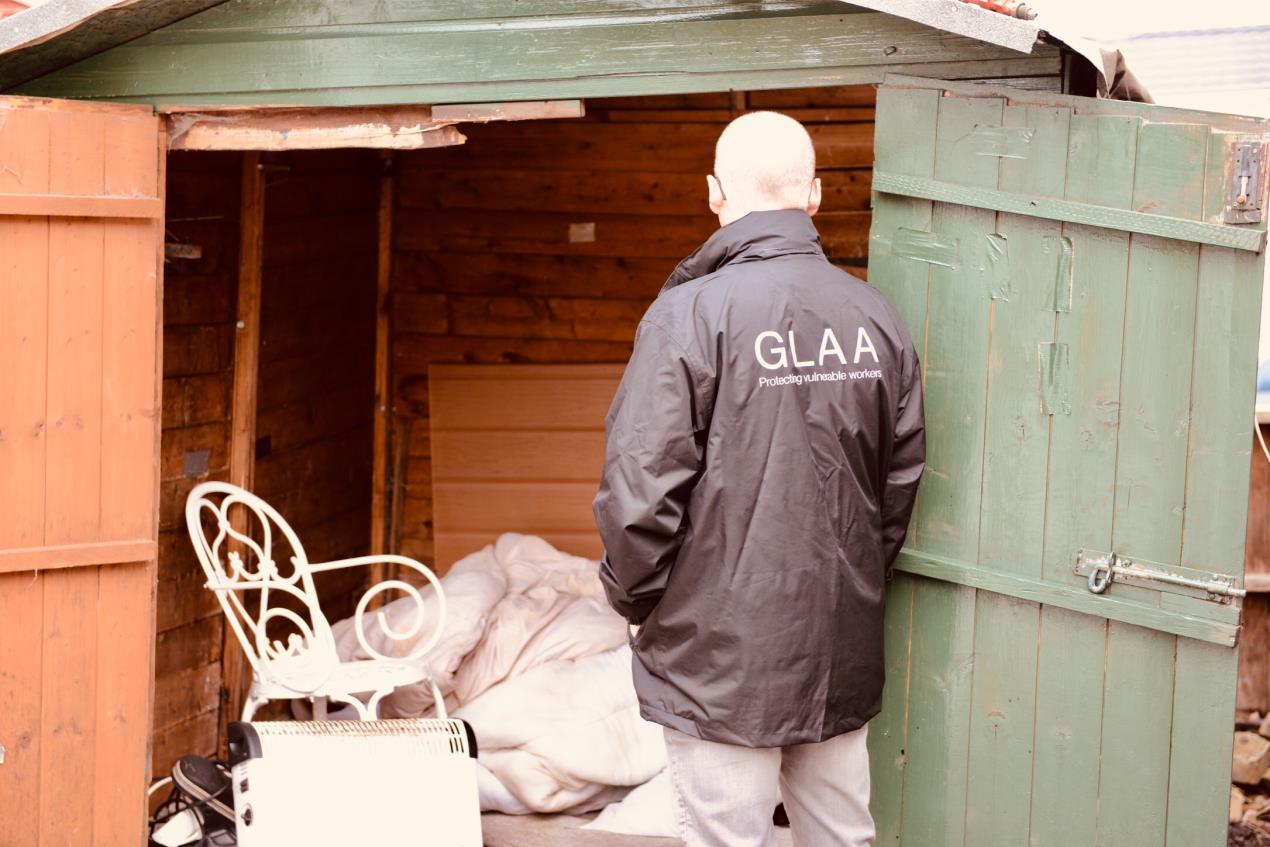 GLAA Senior Investigating Officer Martin Plimmer said: “This has been a really harrowing investigation. In all my years in law enforcement, I have never known a modern slavery case where the exploitation has taken place over such a long period of time.

“It is pleasing to see that Swailes has finally done the right thing and pleaded guilty. I would like to pay tribute to the dedication and professionalism of my investigators in dealing with what has been a very complex investigation, one that has thrown up numerous challenges along the way.

“First and foremost in my mind at this time though is the victim. Let’s remember that he has been exploited for all his adult life up until just a few years ago. He is now in his early 60s. This is something that even now I struggle to comprehend. For four decades, he was in effect kept as a slave.

“We are sadly all too aware of the fact that he will be traumatised by his experience for the rest of his life. I am committed to ensuring he continues to have the regular, consistent support he needs which allows him to lead as normal a life as he can in the circumstances.”