GLAA CEO: 'We stand with Ukrainians and won’t hesitate to prosecute those who seek to exploit them'

In a first-person piece, Chief Executive of the Gangmasters and Labour Abuse Authority Elysia McCaffrey outlines the authority’s commitment to support Ukrainian nationals arriving in the UK and delivers a warning to those seeking to profit from the current crisis by exploiting vulnerable workers. 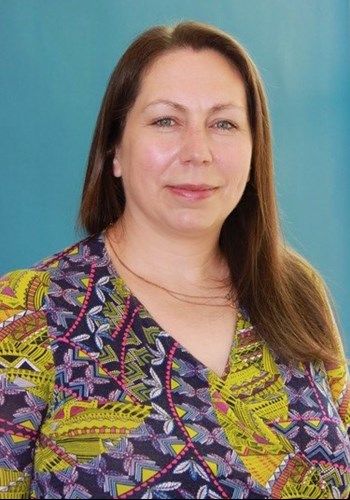 Like many of you, I have been deeply saddened by the appalling scenes we have seen in Ukraine over recent weeks. Innocent lives have been torn apart by the bloodshed and destruction Putin has unleashed on a sovereign nation.

In what have been the most harrowing of circumstances, I have been struck by the remarkable bravery and courage shown by the Ukrainian people in defending their country.

We stand shoulder-to-shoulder with those fleeing their homes and communities following Russia’s unprovoked and premeditated invasion.

The Ukraine Family Scheme has provided an immediate pathway for people from Ukraine with family already in the UK to come here and a new sponsorship scheme allowing people, charities, community groups and businesses in the UK to bring Ukrainians to safety – including those with no family ties to the UK – has also been launched.

Ukrainians on work, study or visit visas in the UK have been able to switch onto different visa routes and seasonal workers have had their leave extended until the end of 2022.

The British people have a proud tradition of supporting those in desperate need and it has been heartening to see this being demonstrated so clearly once again.

I have also been proud of my own organisation, the Gangmasters and Labour Abuse Authority (GLAA), in this difficult time. Two of our investigators have just returned from a 2,500 mile round trip to Poland as part of a convoy delivering humanitarian aid to Ukrainian refugees who have just crossed the border. Their commitment and desire to literally go the extra mile to help those in dire need is truly inspiring. Other GLAA colleagues have also volunteered to support our partner agencies in Government working to aid Ukrainian nationals coming to the UK. 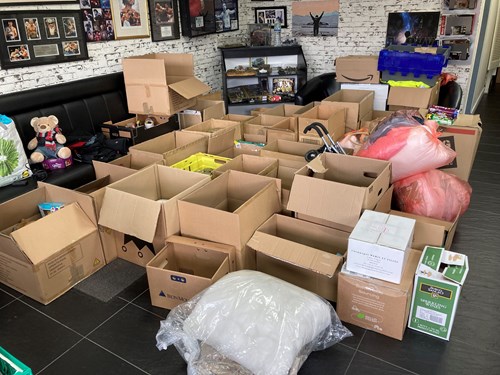 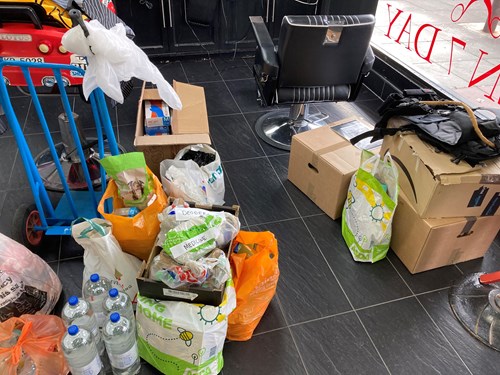 While it is only right that we recognise the generosity of so many people up and down the country, we also have to be aware of the fact that this terrible situation presents opportunities for those who do not share our values of kindness, decency and respect for other human beings.

Sadly, we know that vulnerable workers are at greater risk of being exploited for their labour and we will do all we can to ensure this does not happen to Ukrainian citizens who have been forced to leave their country.

We have reached out to Ukrainian communities in the UK to offer support in helping people understand their rights when they work here so they are better protected from labour exploitation. We have also started to produce materials and products in Ukrainian that raise awareness of labour exploitation and help workers spot the signs. We are keen to keep this dialogue open in the weeks and months to come as more and more Ukrainians arrive in the UK.

Our licensing system regulates businesses who provide workers to the fresh produce supply chain and we currently have more than 1,000 licence holders. We expect employers and labour users to treat all their workers fairly, and will not hesitate to take action if we find anyone falls below the standards we rightly demand of them.

My message to those unscrupulous employers and exploiters who plan to profit from the current circumstances could not be simpler. If you are exploiting vulnerable workers, be that Ukrainians, British nationals, or anyone else, we will track you down and prosecute you to the fullest extent of the law.

Our core focus at the GLAA is to work in partnership to protect vulnerable and exploited workers and as Chief Executive, I pledge that we will continue to tackle any reports of exploitation robustly.

I would really encourage anyone with concerns to get in touch with us. We are an intelligence-led organisation, so your help in reporting suspicions is absolutely crucial.