Investigators from the Gangmasters and Labour Abuse Authority (GLAA) have conducted a four-day operation on the North Yorkshire and Cleveland coast targeting unsafe working practices and potential gangmaster offences.

Enforcement teams visited Filey and Redcar between Monday September 6 and Thursday September 9 to challenge those suspected of gathering shellfish illegally or controlling workers without a GLAA licence.

This latest activity followed intelligence gathering and enforcement work over a three-day period at the end of August and early September. 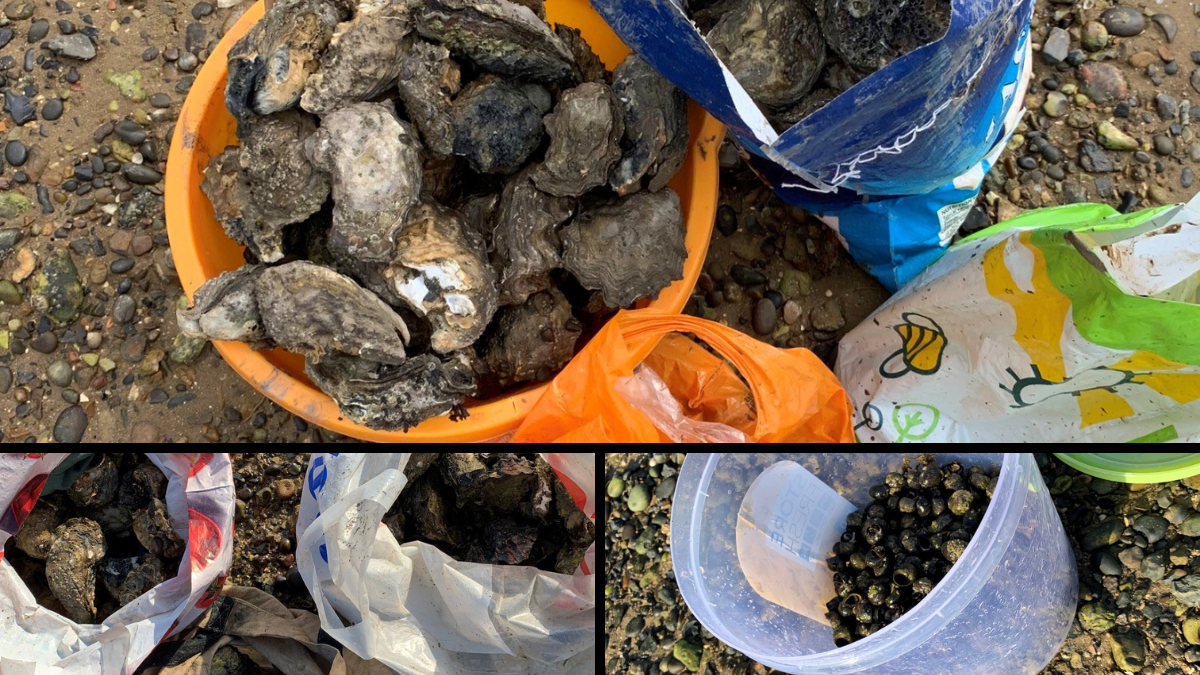 Officers have also been out at Mersea Island in Essex over the past fortnight, speaking to a number of gatherers and issuing warnings for suspected gangmaster and environmental health offences.

GLAA Head of Enforcement Ian Waterfield said: “Shellfish gathering is a high priority sector for the GLAA and forms the cornerstone of our work. Many of you will remember the Morecambe Bay tragedy in 2004 and we were set up to ensure that illegal gangmasters could never again exploit vulnerable workers and cause loss of life on such a scale as that.

“We work with partner agencies to protect and educate those picking shellfish on our coastlines but also to ensure that supply chains such as restaurants are not tainted by labour exploitation or by food which is unfit for human consumption.

“We will continue to monitor and patrol the coastlines and will actively follow all lines of enquiry to disrupt and pursue potential criminal behaviour. This operation is not a one-off but a continuing programme of work which we are committed to.”

If you see someone appearing to direct or control a group of people while gathering shellfish, contact the GLAA’s intelligence team on 0800 432 0804 or by emailing intelligence@gla.gov.uk.

Alternatively, you can call the Modern Slavery Helpline on 08000 121 700 or Crimestoppers anonymously on 0800 555111 if there are modern slavery or labour exploitation concerns.

Below are some of the things to consider which will help the GLAA with its investigations: